Since the book takes place in the 1950's and the southern states are very racist, there is a lot of racism.  While Greg is living in Virginia with his family,  he is happy and doesn't suffer racism.  However, when they move to Indiana, he is considered white in a black community.  He isn't welcome on either side and he has a hard time making friends.  Most of his friends are black because he doesn't want to be "white".  He is also upset with whites because of how they treat his family because of being colored.
There is one time when Greg was going to win an academic award at school, but he ends up losing it to a white kid.  Several times during the football and basketball seasons, they would be playing at other schools and get stuff thrown at them while they were getting on the bus.  They were called niggers and yelled at even though they were great athletes. 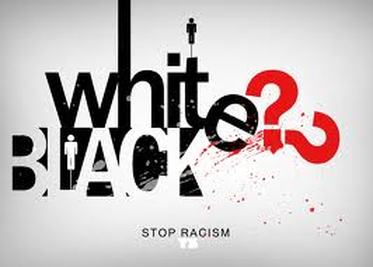 With Greg's father being a drunk and his mother running out on them, he had a pretty dysfunctional childhood.  Even when they moved to Muncie, their black family had a lot of problems too.  Their father's mother drinks just as much as he does.  Even though their father saw them everyday and promised to give them money for food and clothes, he still wasn't that great of a father.  He was never there when they needed a positive father figure in their life.
For example; when Greg got a ticket for letting Mike use his license while driving their drunk father and his friend to another city.  Greg needed his dad to go to court with him (since it was his fault anyways) but his father wouldn't go.  When the judge asked where their father was, he said that he was at home, drunk.  The judge ends up letting them go without going to jail, but their father still wasn't there, even when it was his fault that they were there in the first place. 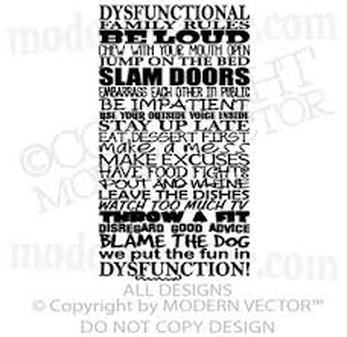 When Greg and Mike were younger, there were quite a few things that they were naive about.  When they were still in Virginia, they went to one of their fathers friends house to get a bath and wash their clothes.  While they were in the bathtub, the "friend" got in the tub with Greg and raped him; however, Greg didn't know that was what was going on.  In the book, he only used like one paragraph to describe it, which can imply it wasn't that big of a deal at the time.  I guess if you don't understand something, you wouldn't spend much time explaining it.
Before their mother left for good, she left for days at a time and the boys didn't think much of it.  They just thought "Oh, mom is gone now.  She'll be back, no need to worry".  They were naive to the fact that their mom was actually cheating on her husband and that she leaves them for good. 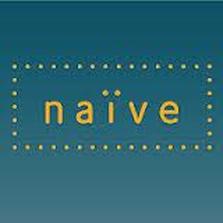 Even though Miss Dora isn't Greg and Mike's biological mother, she takes them in and treats them like her own.  She can hardly afford to take care of herself, let alone two young boys, but she overcomes that and does the best she can.  They know that she will be there for them even when their real family isn't.  They can truly count on her and even when they take her for granted, she still keeps her heart open to them.